​The Three Kings are Spanish children’s favourite,  as Santa may leave them a token gift to open on December 25th, but the Three Kings, leave them their main presents on the night of the 5 January,  which they can then open on the Feast of the Epiphany (Día de los Reyes Magos) when the Three Kings arrived in Bethlehem.

There are processions all over Spain on the evening of the 5 January.  In cities,  towns and even villages,  the whole community gathers to greet the arrival of the Three Kings – los Reyes Magos (Wise Men).  Caramelos (boiled sweets) are thrown from the procession floats to all the people who come out to watch.

Every town has its own variation to mark their arrival, such as in the Sierra Nevada, where the Three Kings can be seen to ski down to the village.  We went to the procession in Loja,  Andalucia, a small town that put on an huge procession.

The Three Kings were rather tardy,  but it being in Spain,  this is quite normal.  Luckily the boys entertained themselves and there were a few colourfully dressed characters around to keep them amused.  Mayhem thought the cartoon characters were hilarious,  then quickly forgot ask about them as he played in the grass.  Chaos was totally excited at the prospect of the Three Kings throwing ‘boiling sweets’ for him to catch and eat!  He spent most of the time wondering how many sweets he could stuff in his pockets! 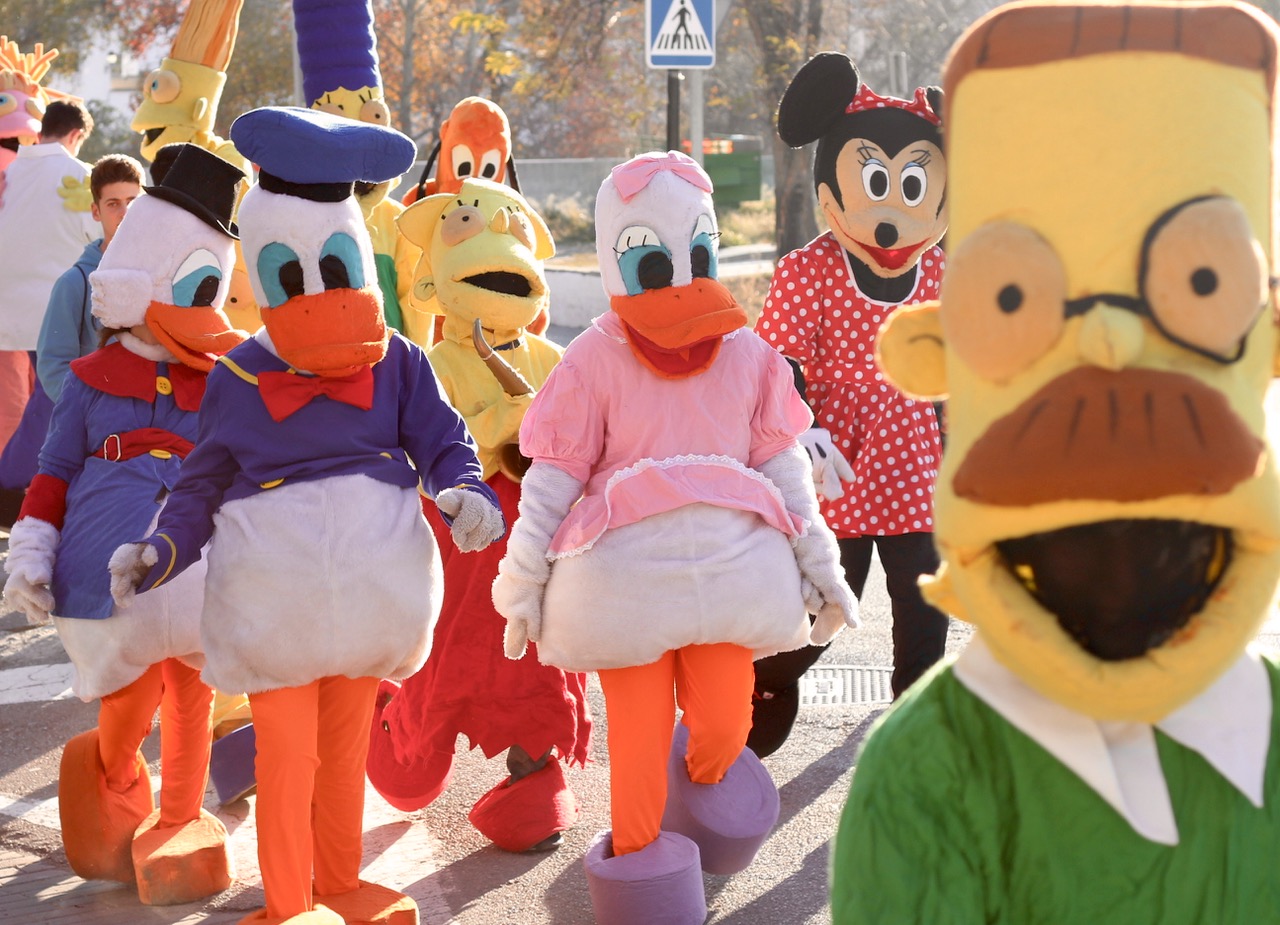 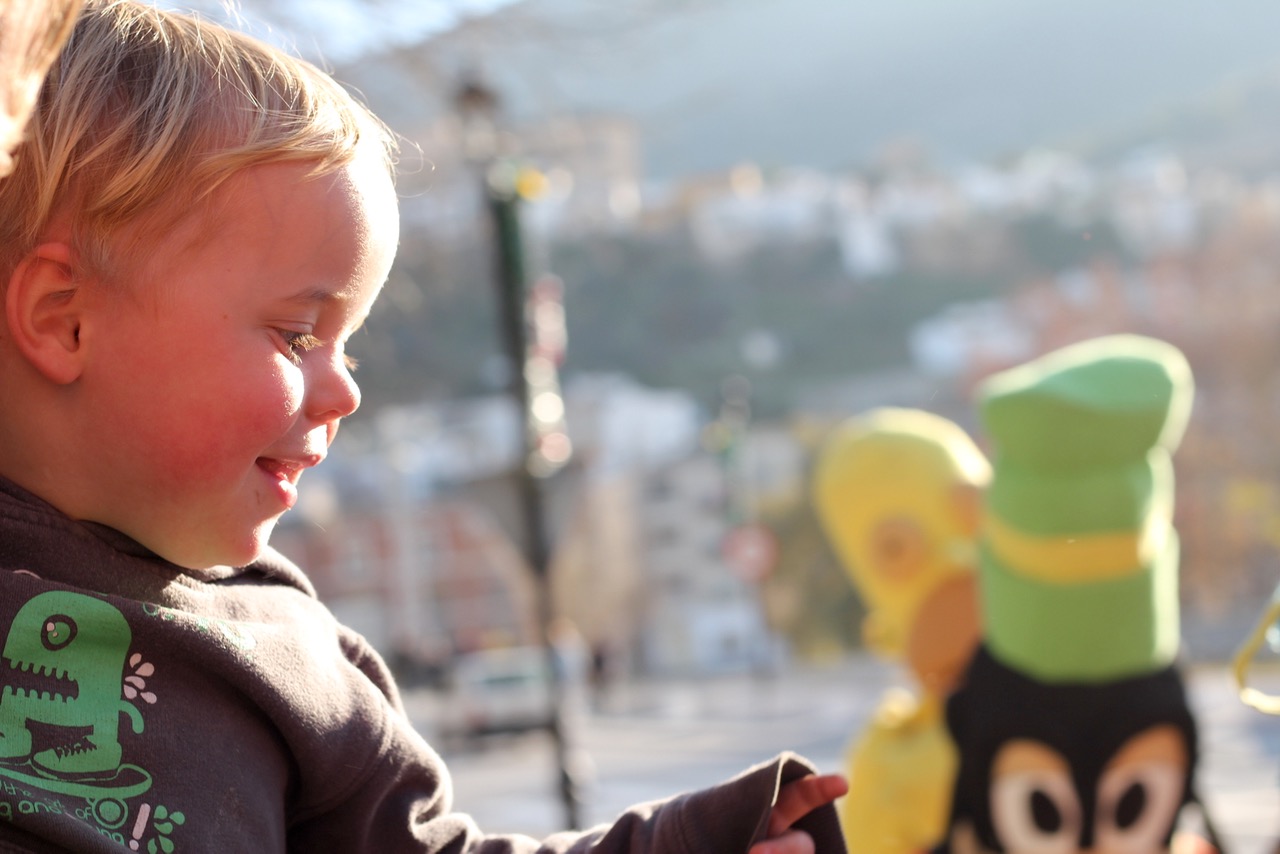 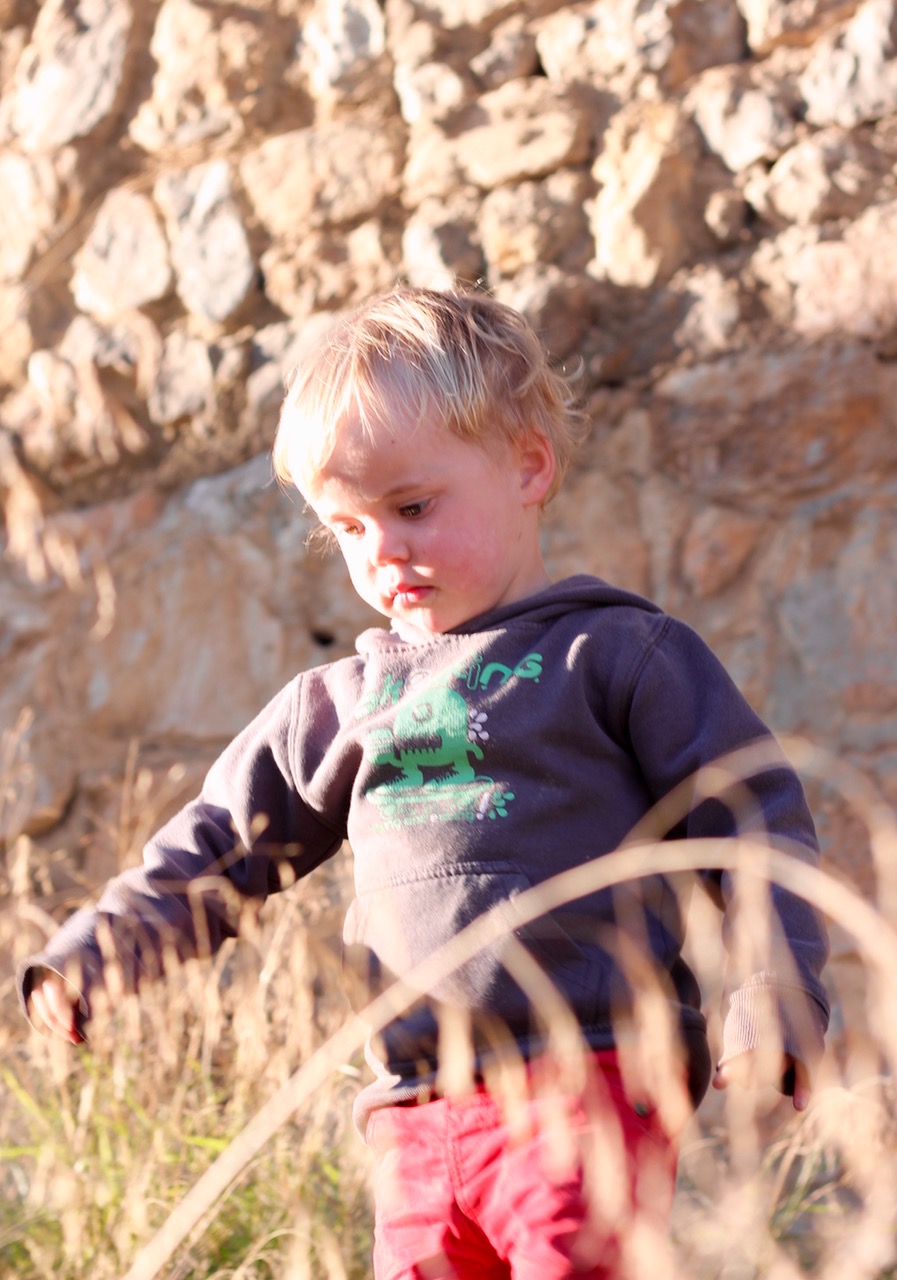 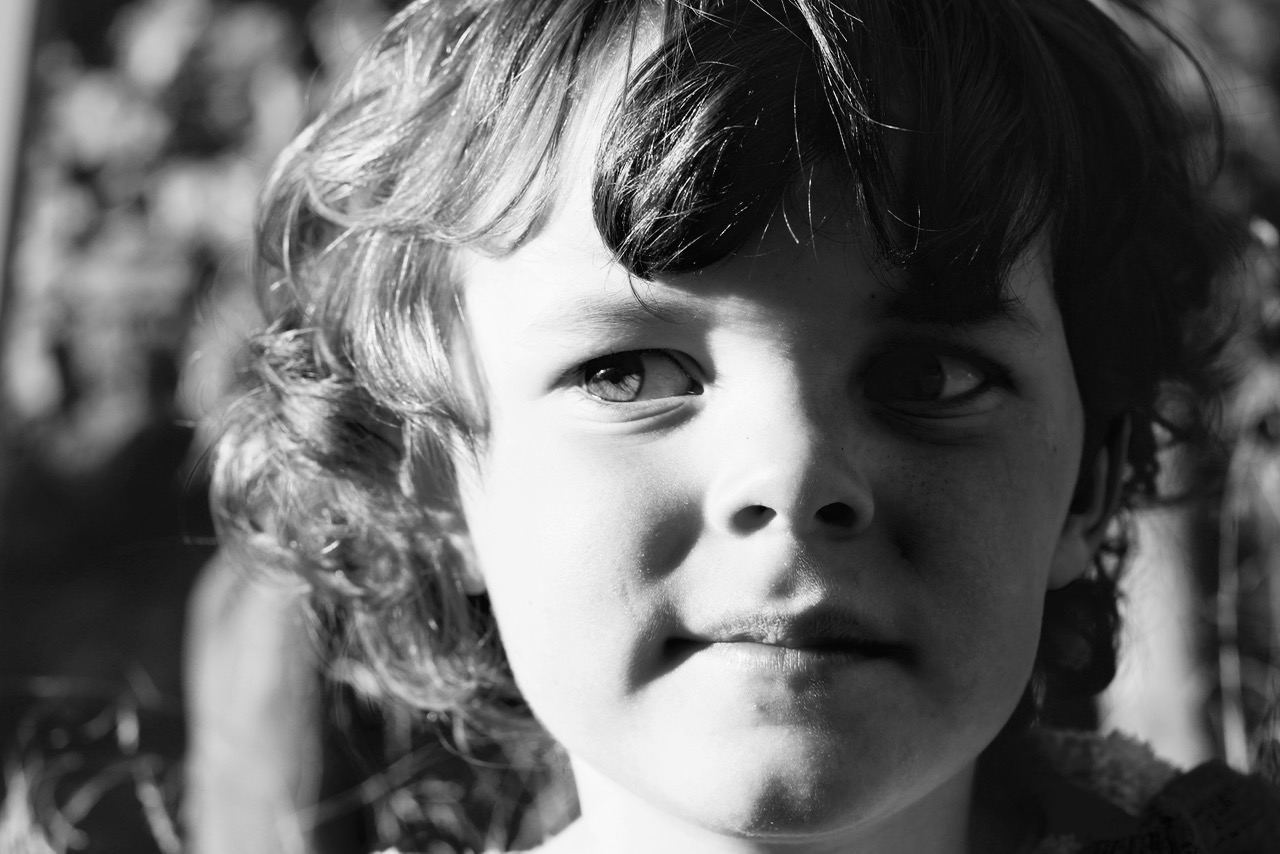 When they finally did arrive,  they were worth the wait…not for their costumes and rather un-p.c. make-up,  or the fact they had a train…but because they had thousands and thousands of caramelos.  Here, there and everywhere, caramelos flying through the air! 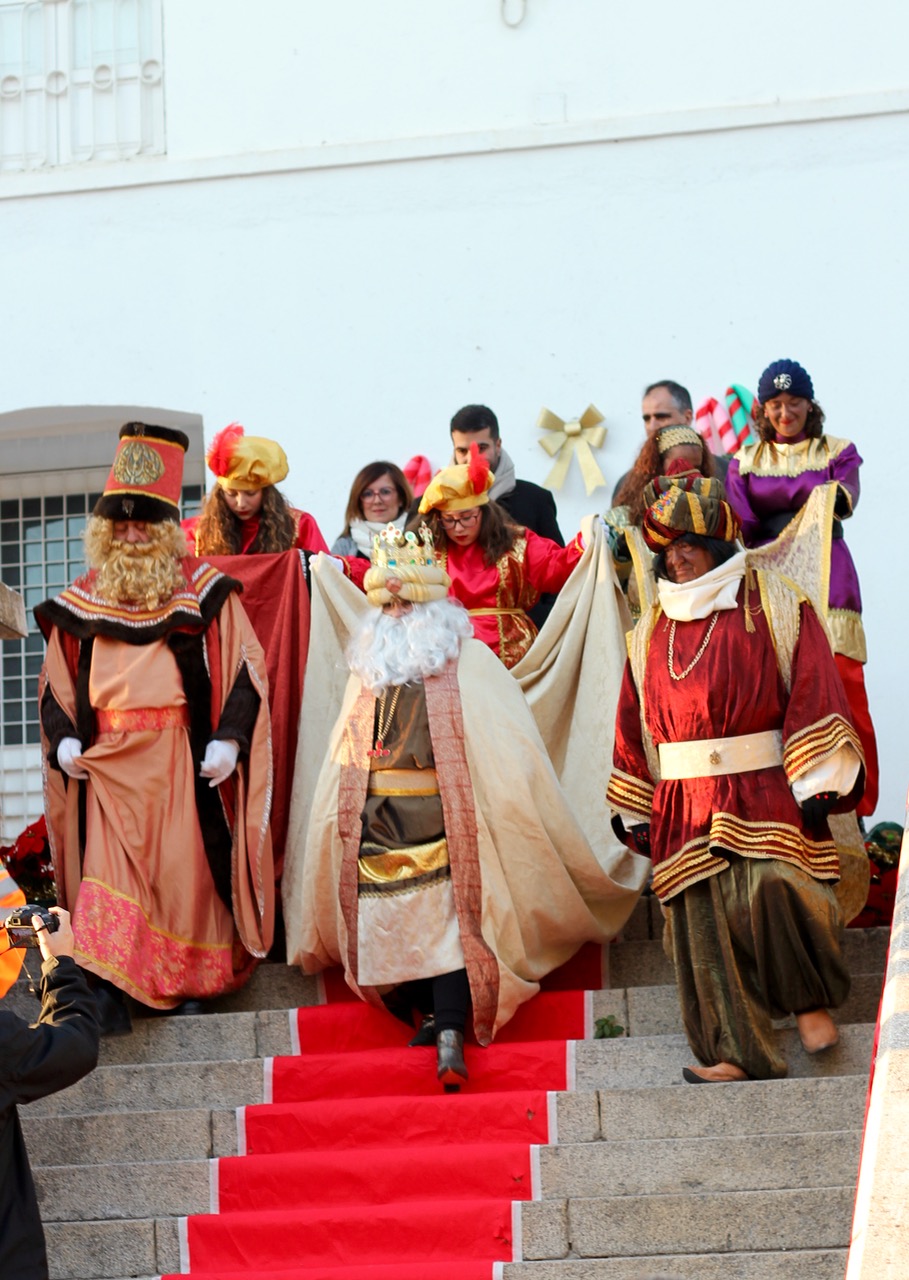 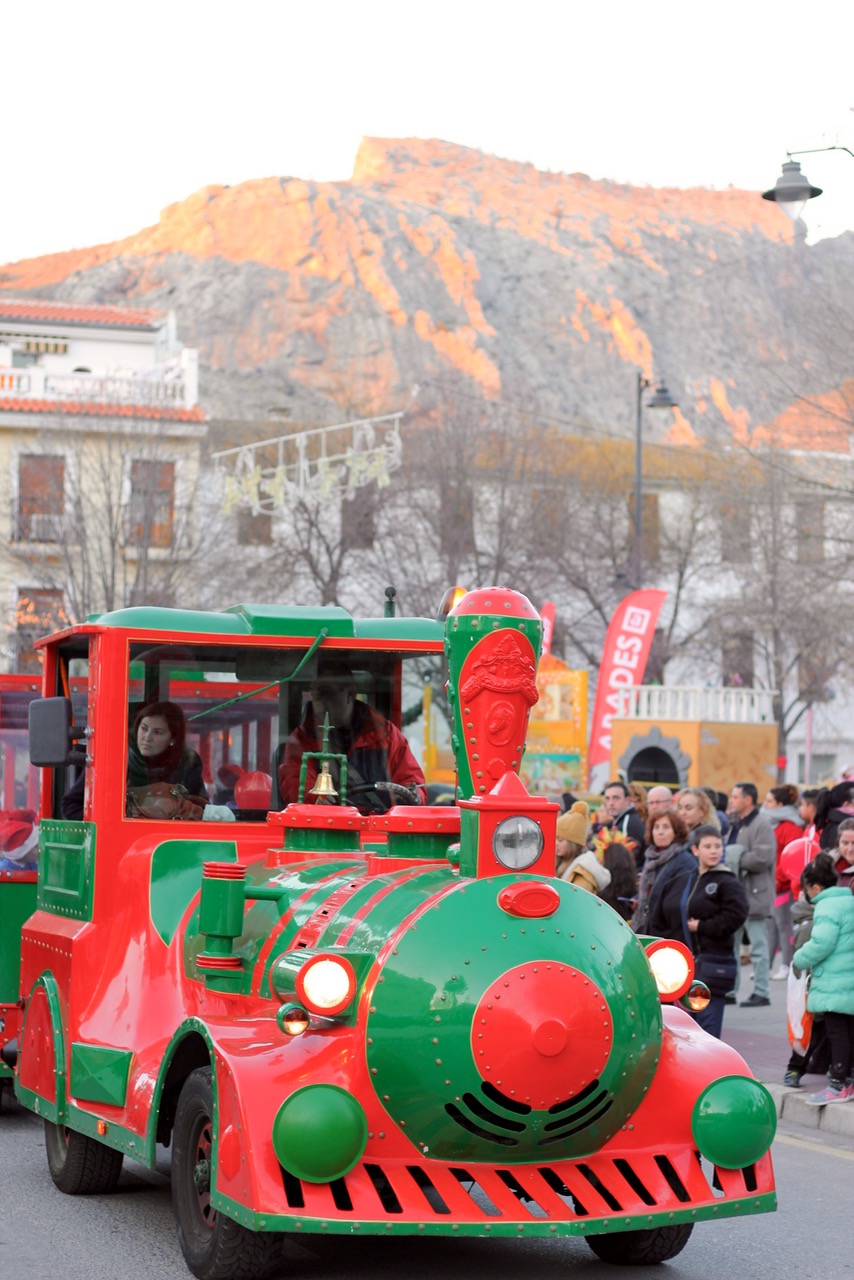 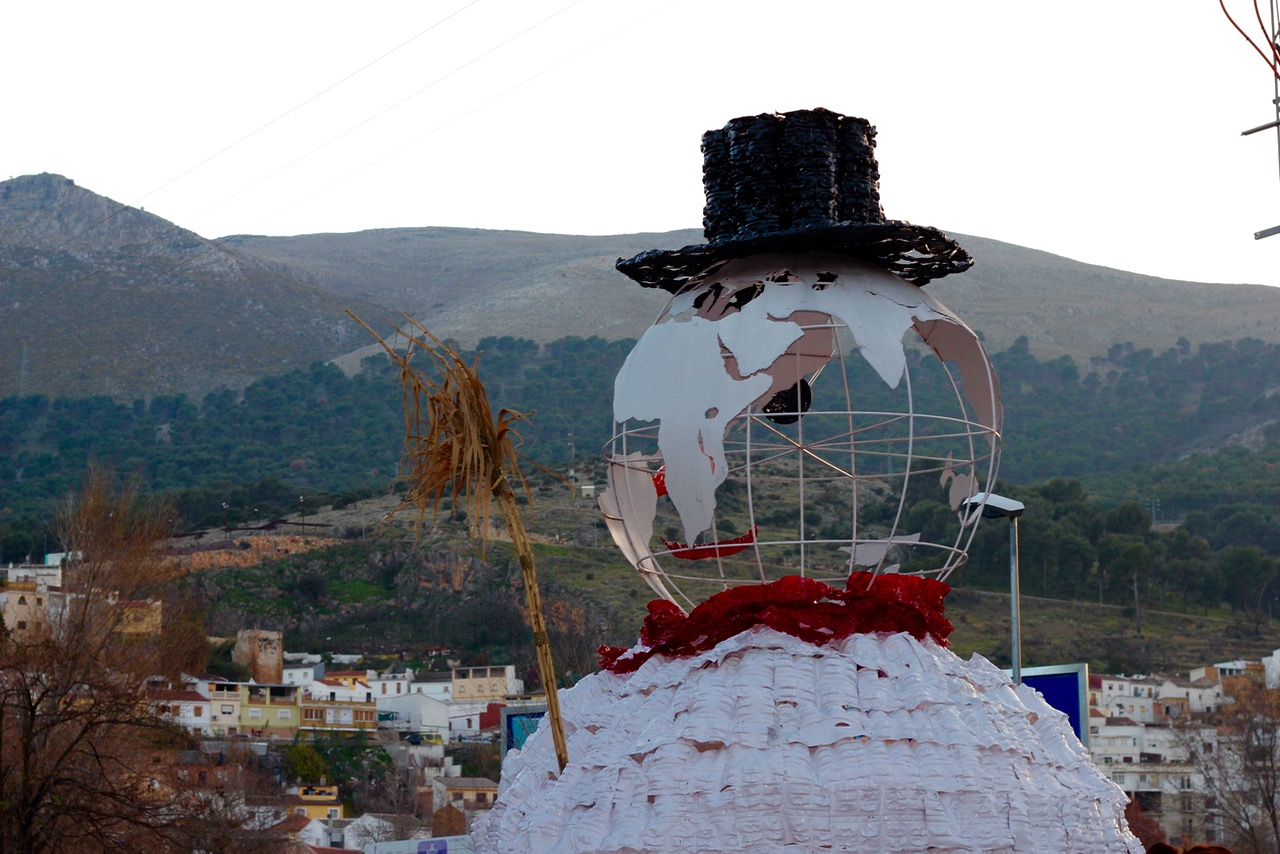 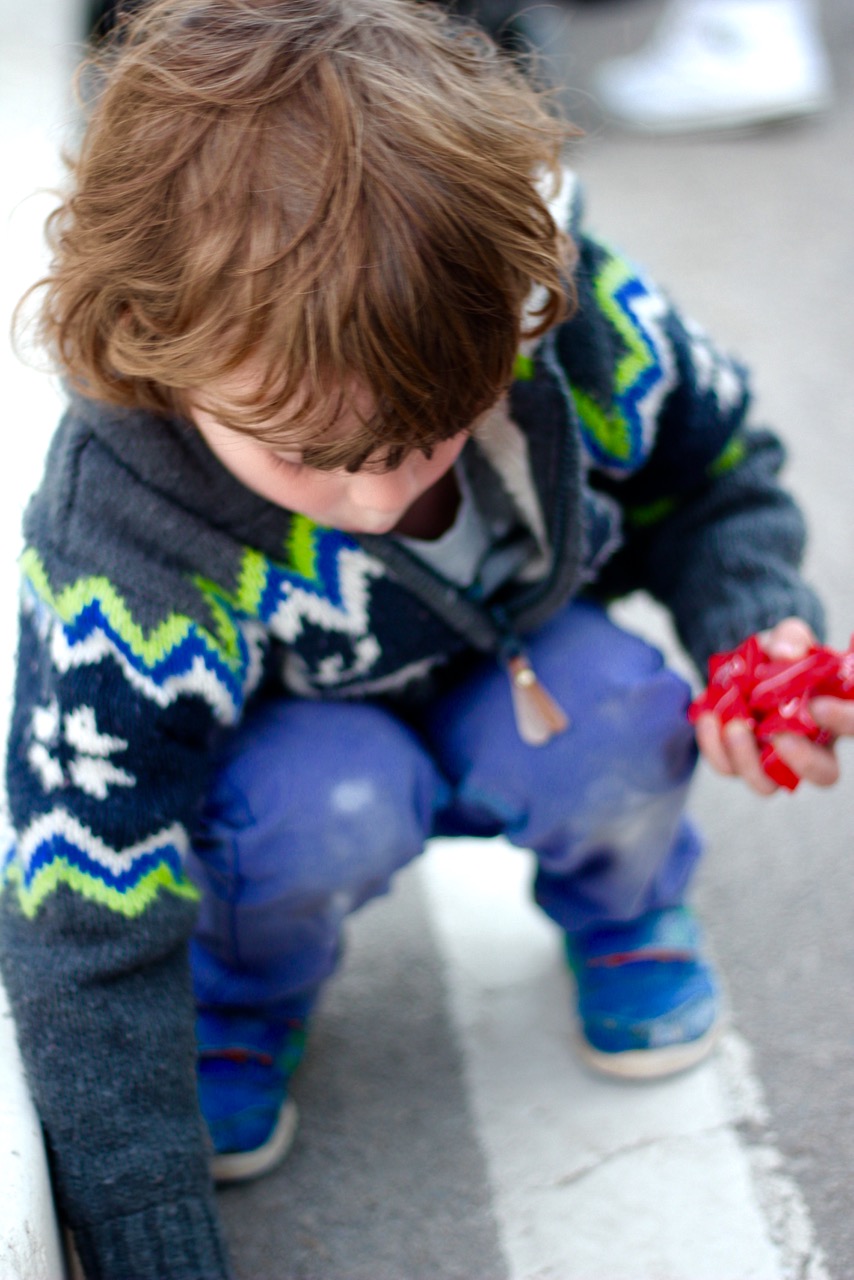 We seriously did not even try to collect too many and just look…a crazy amount of caramelos! 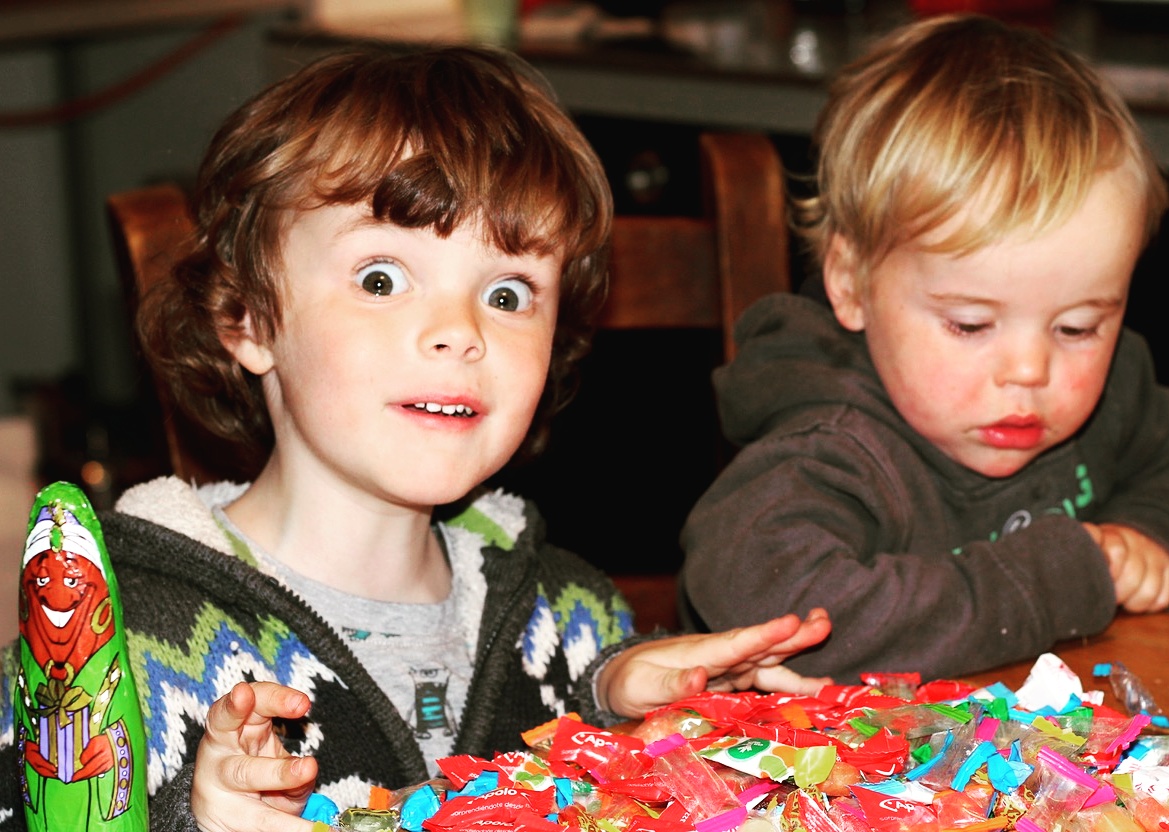 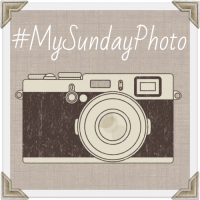 It feels so good to be on holiday. Time to spend s

Family weekend fun with the boys. The best milksh

We headed to one of our favourite tramping spots t

This is how we roll...jammin down on the farm 🎶